The blazing hot temperatures of Dallas, Texas is the best location for Ken Holbrook to end his business career with M K Consulting. It is the perfect place for him to get wild and focus on his new passions while completing his final entrepreneurship conference. Everything was going as planned until he discovered the newly single, depressed, frumpy Georgia Rayne would be coordinating the event.

Georgia Rayne was excited to leave Folly Beach, South Carolina behind for a week of fun in the sun in Dallas until she overhears a hurtful comment about her appearance from Ken Holbrook, one of her managers and the host of the upcoming entrepreneurship conference.

Georgia decides to make Ken, and all men, pay for her pain by getting a makeover that is sure to leave him seduced and begging for forgiveness.

Can the two survive the Dallas heat and a twisted game of seduction?

Other Books in "Kilpatrick Series" 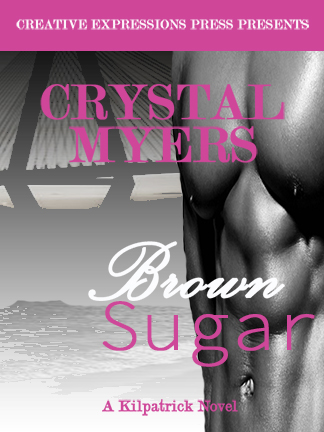 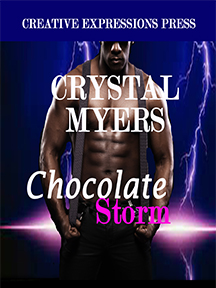 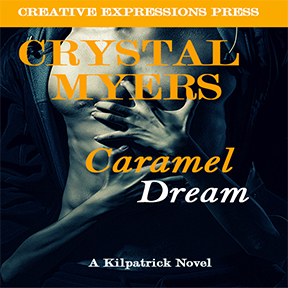 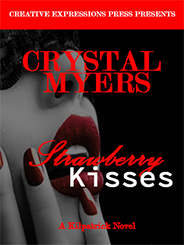 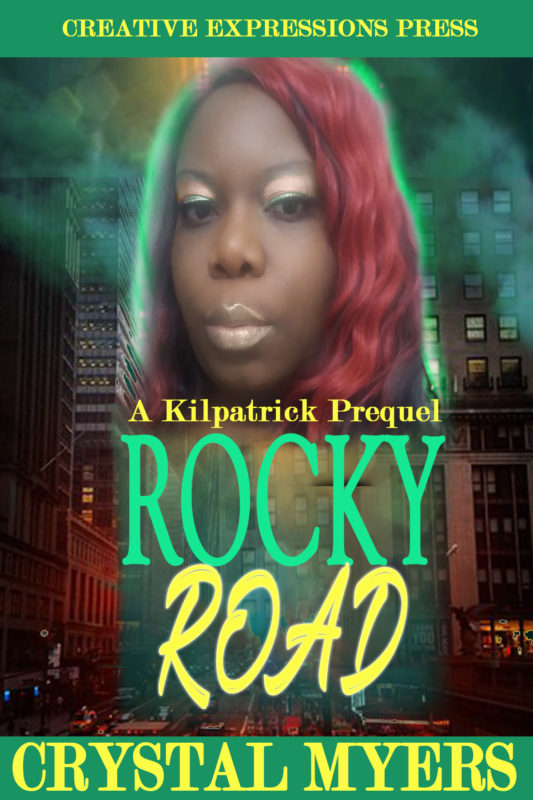 Rocky Road: A Kilpatrick Series Prequel
Disclosure of Material Connection: Some of the links in the page above are "affiliate links." This means if you click on the link and purchase the item, I will receive an affiliate commission. I am disclosing this in accordance with the Federal Trade Commission's 16 CFR, Part 255: "Guides Concerning the Use of Endorsements and Testimonials in Advertising." 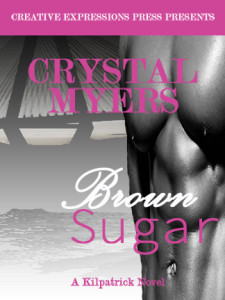 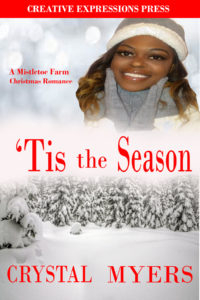